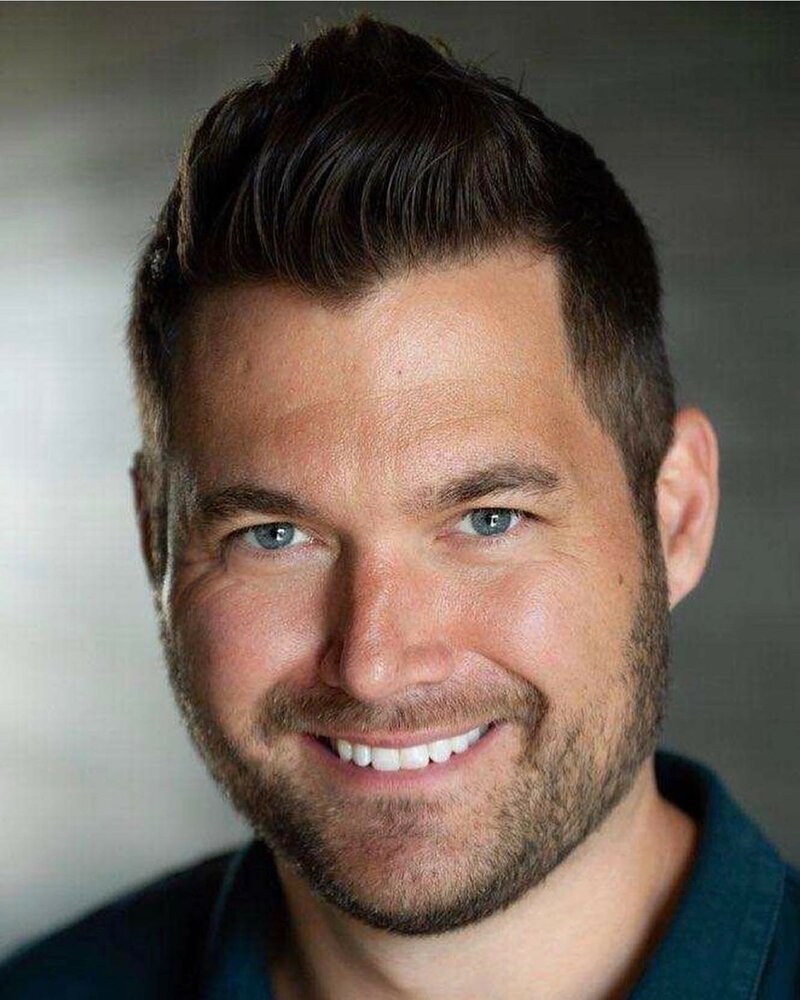 Michael John Maslowski, Jr., resident of Hendersonville, Tennessee, died Monday, March 14, 2022, after a courageous two year battle with metastatic colon cancer. He was at home, surrounded by his loving family.

Born in Chester, Pennsylvania on February 22, 1980, he was the son of Michael Maslowski, Sr. and Melanie Jefferis.

Michael graduated from Michigan State University in 2003 with a degree in Computer Science and Electrical Engineering. He was employed with Hikvision USA as a Strategic Accounts Manager for five years.

Michael loved life and his family dearly. He married Demi Venden on October 2, 2020, in Hendersonville, Tennessee. On June 27, 2020, they welcomed their son, Declan Michael Maslowski. Michael always said it was his purpose to be a husband and father, and he was simply the best partner and daddy. His wife and son adored him.

Michael was what everyone called "a party in a box". He loved stealing the spotlight, was a professional karaoke star, and most importantly, he loved to dance. He never met a stranger and made it his mission to put a smile on everyone's face. He was loved by all who had the pleasure of knowing him, and left an indelible mark on every single life that he touched. He lived every day to the fullest, and was unapologetically his true self.

Michael was the biggest Prince fan. He had a whole room full of Prince memorabilia, albums, and guitar replicas. His most prized possession was his Cloud Guitar that he bought from the Prince Estate. Michael was an avid traveler, having been to more than forty-six countries. It was his dream for Declan to also learn to love to travel.

Other family members include his father, Michael Maslowski, Sr. of Georgia; his loving mother and stepfather, Melanie and Ed Jefferis, of Pennsylvania; siblings, Britnie Turner and Christian Longcrier; mother-in-law and father-in-law, Erick and Endang Venden, of Indonesia; two sisters-in-law, Hartini Gillard and her husband, Adam, and Michaela Venden; a brother-in-law, Arjuna Venden; many nieces, nephews, aunts, uncles, cousins and his Jefferis step family. He was preceded in death by his Granny and Poppy Tipton, Grandpa and Grandma Maslowski, Aunt Sandy Tipton, and his brother-in-law, Aaron Venden.

A Visitation is scheduled for Thursday, March 24, 2022, from 3 to 5 PM at Long Hollow Baptist Church, 3031 Long Hollow Pike, Hendersonville, TN 37075. A Celebration of Life service will follow in the church at 5 pm. To commemorate his positive and upbeat life, feel free to wear bright colors in his honor.

We created a cause in Michael's honor called the Maslowski Initiative. The goal is to help raise funds needed to provide people with colonoscopies. We know early detection can change the trajectory of someone's life. 100% of the funds raised will go directly to patients. Please consider donating in lieu of flowers. To donate to the Maslowski Initiative: https://aerialglobalcommunity.org/donations/the-maslowski-initiative/

Share Your Memory of
Michael
Upload Your Memory View All Memories
Be the first to upload a memory!
Share A Memory