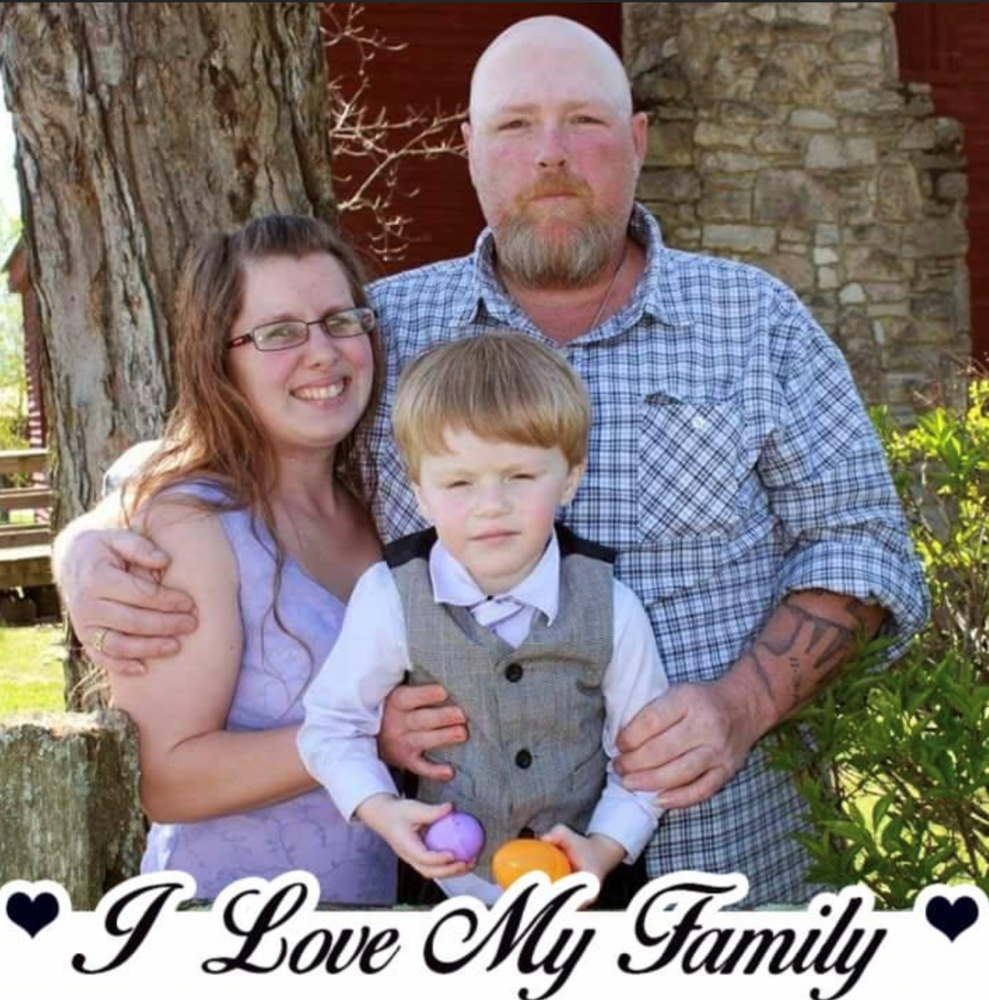 He was preceded in death by his grandparents, Bowen and Gertrude Hinkle and Charles Brown and Betty Riggsbee.

In lieu of flowers the family respectfully request donations be made towards the funeral expenses.

Share Your Memory of
Anthony
Upload Your Memory View All Memories
Be the first to upload a memory!
Share A Memory