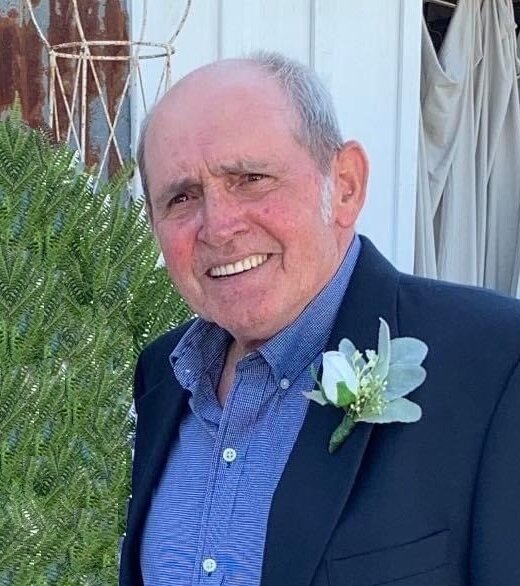 Mr. Jerry Wayne Carter, age 74, of Lafayette, passed away Tuesday, May 31, 2022, at Macon Community Hospital. Funeral services for Jerry Carter are scheduled to be conducted on Friday, June 3, 2022, at 2 PM, from The Chapel of Alexander Funeral Home with Elder Dean Dyer and Brother Johnathan West officiating. Interment will follow in The Anderson and Son Memorial Park.

Visitation with the family will begin at the funeral home on Thursday, June 2, 2022, from 1 PM until 9 PM, and on Friday, from 8 AM until service time at 2 PM.

He is survived by:

Share Your Memory of
Jerry
Upload Your Memory View All Memories
Be the first to upload a memory!
Share A Memory