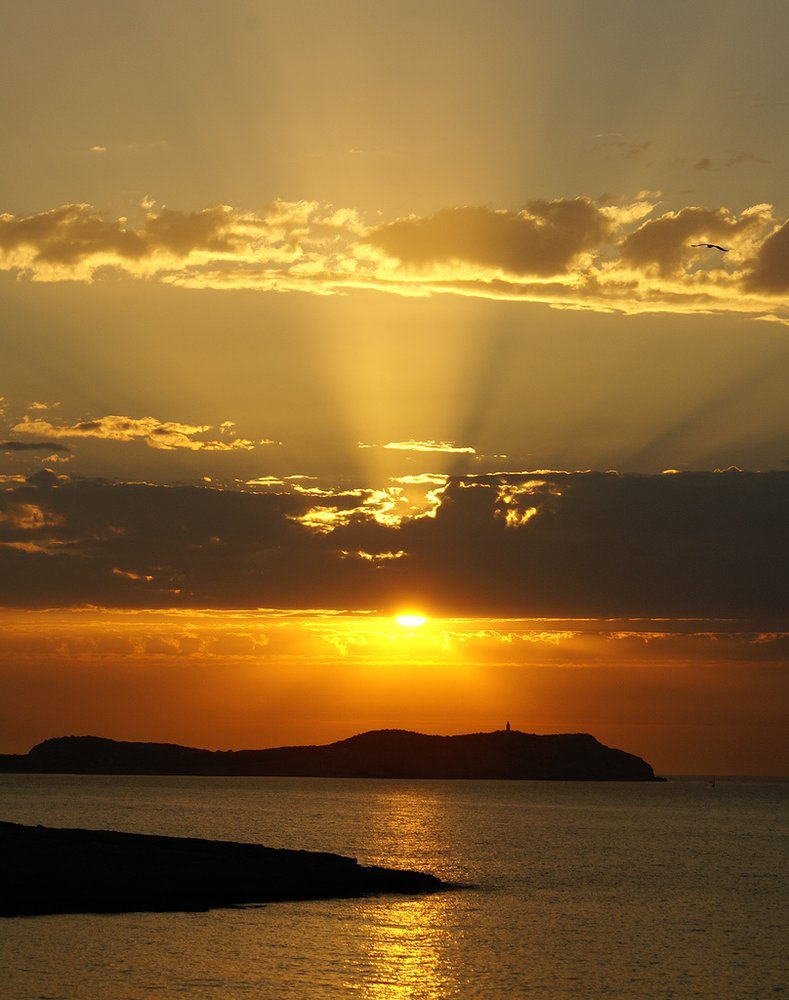 Mr. David Wayne Duke, age 77 of Hendersonville, Tennessee passed away on Thursday June 2, 2022 at Alive Hospice in Nashville, Tennessee. David was born on September 28, 1944 in Old Hickory, Tennessee to the late Oliver and Nell Duke.

Along with his parents, David was preceded in death by his siblings, Norma Justice, Joann Thomas, Lanny Duke, and Aaron Duke.

Visitation for David Duke will be Thursday, June 16, 2022 from 10am-12pm at Beech Cumberland Presbyterian Church,  3216 Long Hollow Pike, Hendersonville, TN 37075. Following will be a Celebration of Life at 12pm with Jeff DeWees officiating.

Share Your Memory of
David
Upload Your Memory View All Memories
Be the first to upload a memory!
Share A Memory