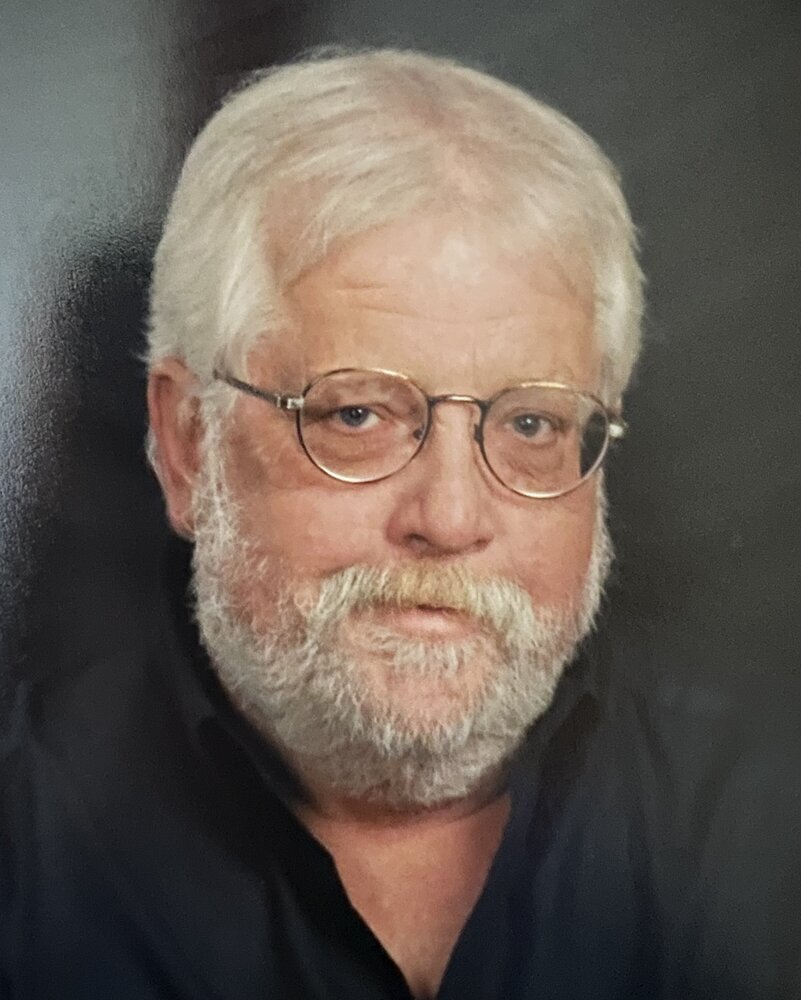 Mr. Springer spent 14 years with the Department of Forestry for the State of Tennessee and retired from NES after 27 years of service.

Along with his parents, Mr. Springer was preceded in death by his wife, Theresa Springer; brother, Mike Springer.

A private family memorial service will be held at Old Brush Cemetery at a later date.

Share Your Memory of
Glenn
Upload Your Memory View All Memories
Be the first to upload a memory!
Share A Memory